IMPORTANT: We are open, you can place your orders as usual. All services are up & running and customer care is available via email, web or telephone.
WEBSITETRADE AREA

Part of the Kelly Brown Collection

This is the ideal solution for your maternity and newborn sessions, a box where you can store from 10 to 20 matted pictures. Showcase is handmade in solid oak wood, in two different finishings, the classic “shabby white” and the vintage “decapè”. The sliding acrylic lid protects the pictures and transforms the box into a standing frame to be displayed in your clients’ homes. 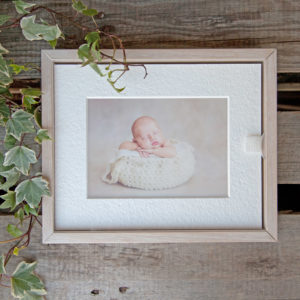 At Graphistudio we believe in perceived quality. That’s why our choice of materials and colours offers the best in terms look and feel, either in case of genuine italian leathers or vegan-leathers, as well as natural fibers.
This is not just the broadest catalogue, it’s the greatest added value to your creative ideas.
Handcrafted natural oak wood compliments your book with its strength and solidity. 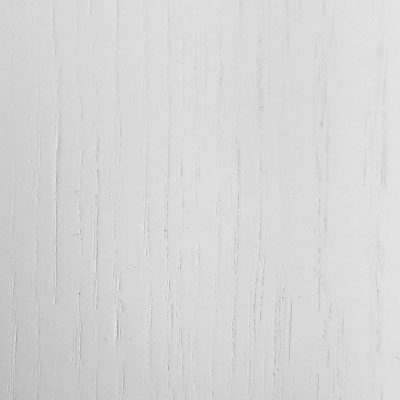 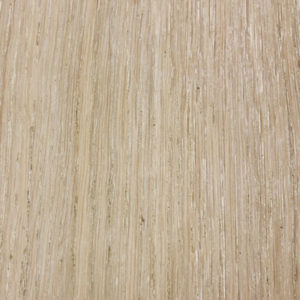 LR05
Produced in fine shiny satin, the ribbon is elegantly finished with a swallowtail and is available in a wide range of colours that perfectly complete the tones of the book and box. 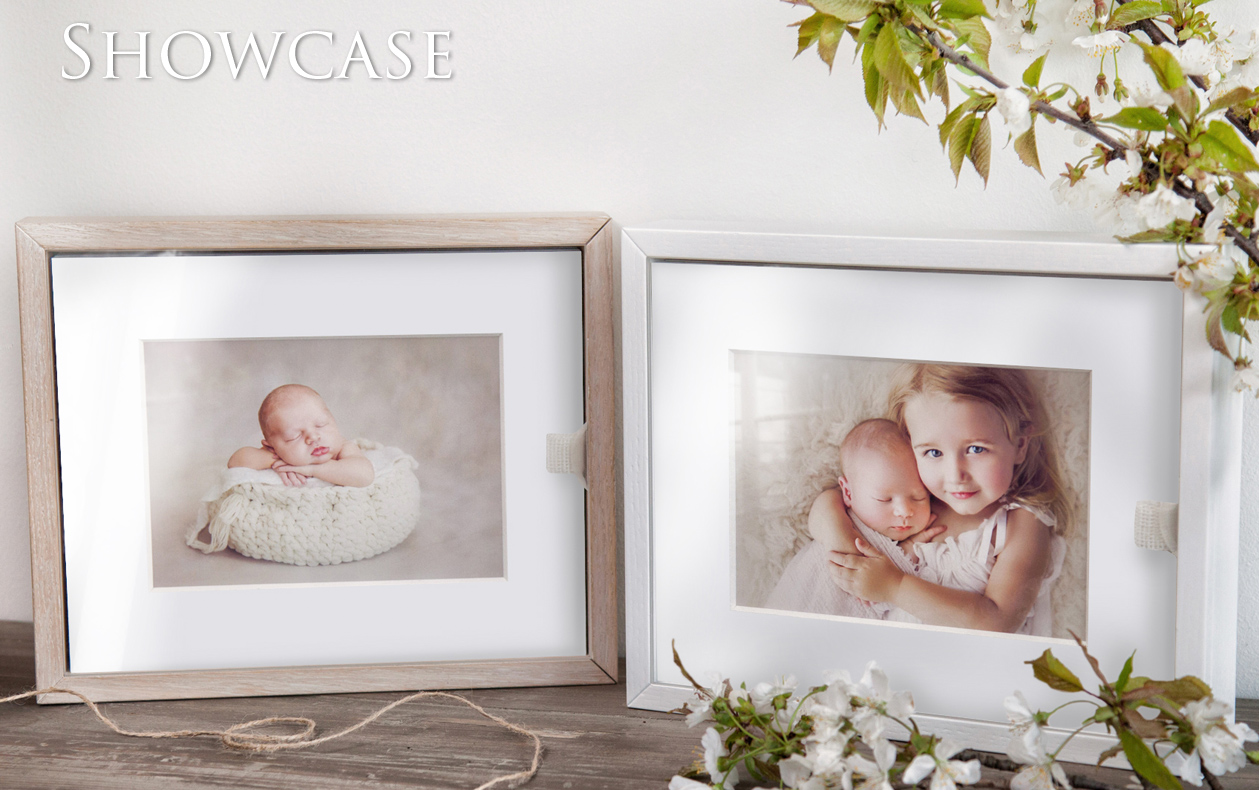 Unlike any stock product, Showcase are hand made one by one, as everything else at Graphistudio. Made of solid oak wood, this box looks solid and substancial; the perceived quality is much higher than imitations or cheap items available on the web. Even the simple sliding lid is cut with micrometric precision, assuring a perfect, smooth closure.

Decapè and shabby chic, a style born in France

Decapè finishing became very popular in France, during King Lewis XV (1710-1774). Originally it was a technique to preserve wood furniture from parasites, but later it became a design trend. Its natural look gives it a warm feeling, where pastel colours, very often white, are applied on the wood surface and then partially removed by hand. The “worn” aspect perfectly fits the popular shabby chic style.

More from the Kelly Brown Collection